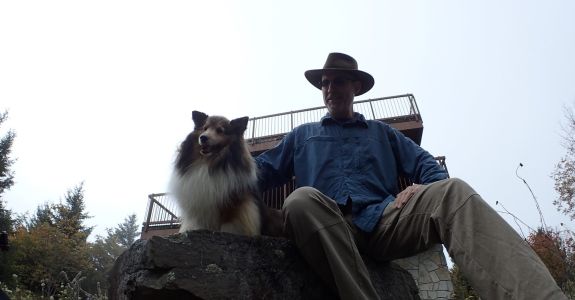 The 6 State East Central trip is complete and I’m putting the finishing touches on the last 2 trip reports, which are Spruce Knob, WV and Backbone Mountain, MD. Spruce knob was the first highpoint completed this trip and after this one only the Backbone Mountain Trip report remains which I will get out tomorrow.

The Spruce Knob West Virginia trip report is posted in its entirety here. To view a sortable table of all of the highpoints with completion dates, trip reports, photo galleries, blog entries an GPS tracks, visit the US State Highpoint Progress Page. 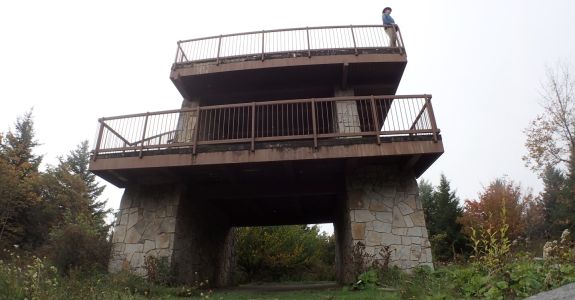 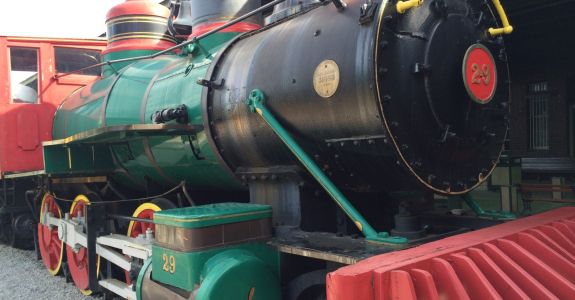 We just passed the 1,100 mile mark on this trip and things are going well.  Susan hasn’t broken anything yet and has only caused me to make a single wrong turn. 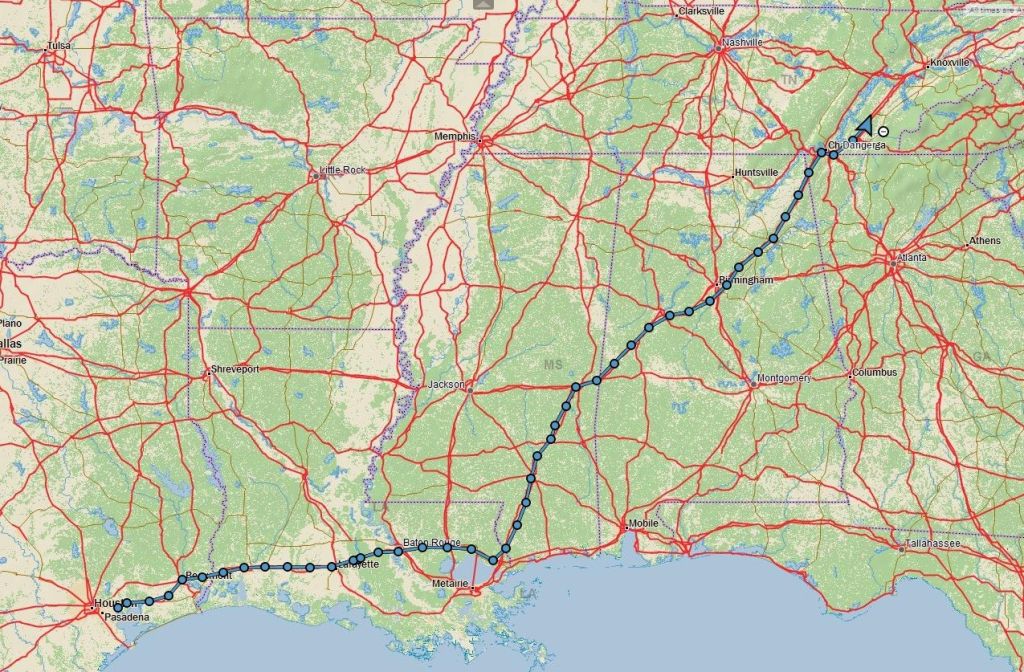 Buddy Can You Spare a …
We took a break from driving yesterday and spent the day in the historic town of Chattanooga. Chattanooga interestingly enough is the town that my good friend Rick Overholt who started me down the highpointing path, tried out life as a street bum when he ran away from home as a child. 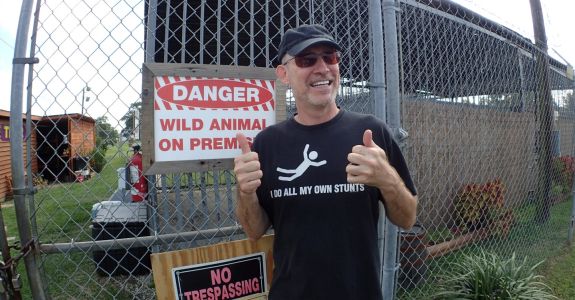 “I like to get me summa dat essential oil n’ rubit on my elbows real good.” – A Louisianan discussing essential oils with Susan.

Susan and I are off on another adventure in “BigByrd” our 41′ motor coach. Typically we plan every leg and make reservations ahead of time, but this time we decided to go totally unscripted. This will give us the freedom to be a bit more exploratory along the way. We need to be back in town by October 5th, so time permitting we intend to visit the highest points in 6 states; West Virginia, Maryland, Pennsylvania, Ohio, Indiana, Missouri. We will be driving through those states in that order, so if you know of anything cool along the way, reply to this message and let us know.

Welcome to Louisiana
We set out yesterday afternoon and spent the evening in The Frenchman’s Wilderness Campground in St. Martin Parrish Louisiana. While exploring the area we happened upon a tiny backwoods pub called the Levee Rat. The patrons applauded uproariously as we entered which we quite enjoyed. And as we were being seated, a local by the name of Leon approached and commented on how nice we smelled. While I was basking in the glow of all of the positive reinforcement, Susan explained to Leon that it was Citronella, an Essential Oil we were using to keep the mosquitoes away. Leon who was apparently intimately familiar with essential oils said; “I like to get me summa dat essential oil n’ rubit on my elbows real good.” Susan cut the conversation short and proceeded to be seated. I never got a good look at Leon’s elbows, but I’m sure they’re very impressive.

It did not dampen our spirits when we later learned they were not applauding for us, but for a particularly clever joke, at least by Louisiana’s standards of humor. I never heard the joke, thus cannot comment on its jocularity. I was however glad that I resisted the urge to take a bow. We also are pretty sure that Leon was insane.