At 1:00PM today Susan and I stood atop High Point, New Jersey. Yes, this highpoint is actually named “High Point”. In addition to the unimaginative moniker, it sports a copy of DC’s Washington Monument. Given the chance I would rename this one “Point Lacks Imagination”. 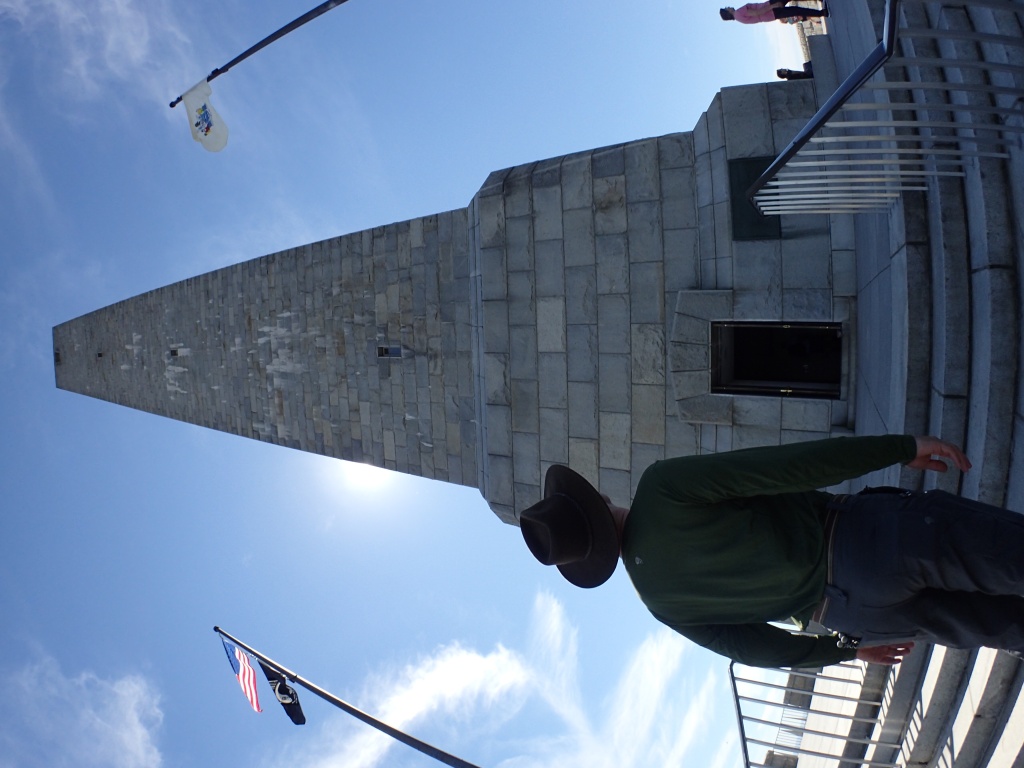 The plagiarized monument is 220′ tall, 40′ x 40′ at its base and ringed with stairs, I walked in and immediately began to run up the stairs. A surprisingly spry docent chased me up the stairs yelling all the way, I heard the ruckus but because he had a wandering eye, I thought he was looking at someone else so I kept moving. He was getting so worked up, I finally started back down and learned the source of his distress was my failure to pay the $1 stair fee. Being several flights up at this point I dropped a dollar and let it float down to the visibly relieved old man. Once at the top, I found the view to be limited as there is only a small cloudy slit window on each side. I thought about asking for my dollar back, but thought better of it. 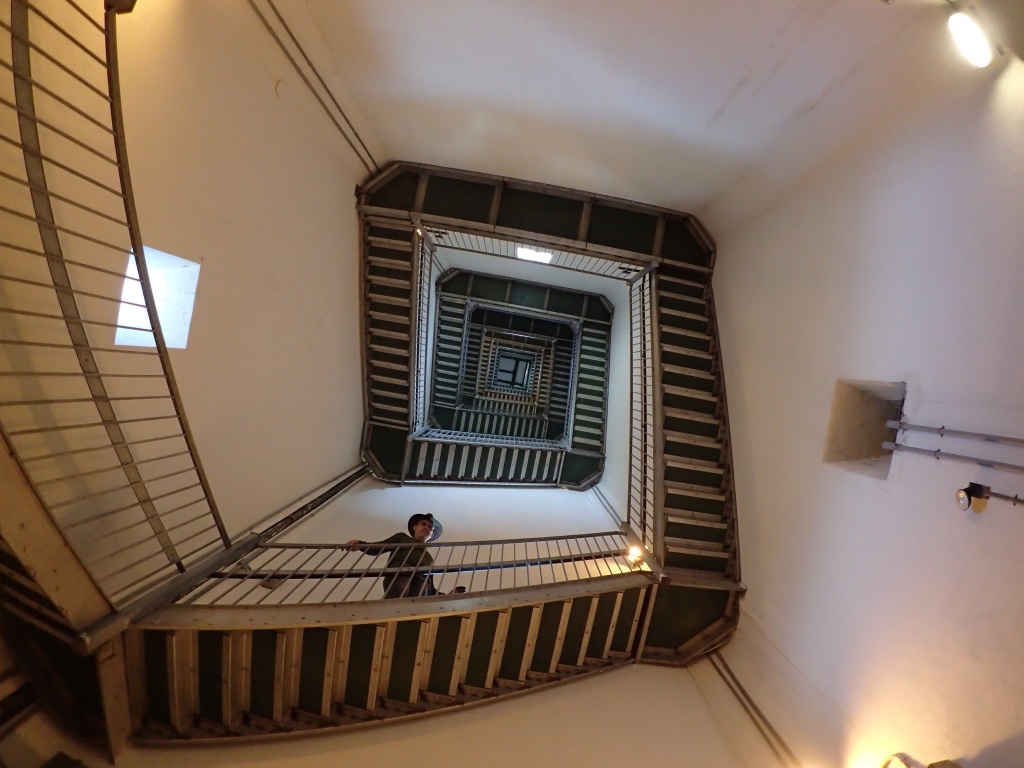 The Appalachian Trail comes through the park and there is an observation deck just off the trail that provides a nice view of the summit monument from a distance. This is where I took the featured image at the top of this post from. A side trail is required to reach the actual summit.

After that, we stopped by Bethel Woods the site of Woodstock where a folk festival was in full swing. We strolled around for a while to stretch our legs and took into the sites and sounds.

The countryside is gaining color and a few leaves are beginning to fall. I suspect by next week the colors will be much more dramatic.

We are presently at the Honors Haven Resort which will be our home for the next two days. The hotel is beautiful in a 1950s disco baroque sort of way, and it’s huge. There are several hundred rooms here, but we have seen no other guests, only one maid and Sarah who checked us in. This place has a real jack Nicholson Shining vibe, so if you don’t hear from us again, here is the text for the milk carton; Have you seen this extremely attractive couple? Robert and Susan Byrd were last seen at Honors Haven, NJ on September 28th. If you have information pertaining to their whereabouts please contact your local authorities. 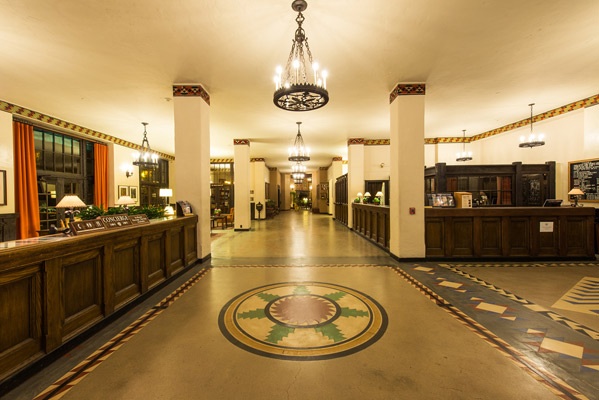