Mt. Mitchell was completed on Saturday November 15th 2014 during our 2014 SouthEast Trip two days after we climbed Mt Rogers Virginia. 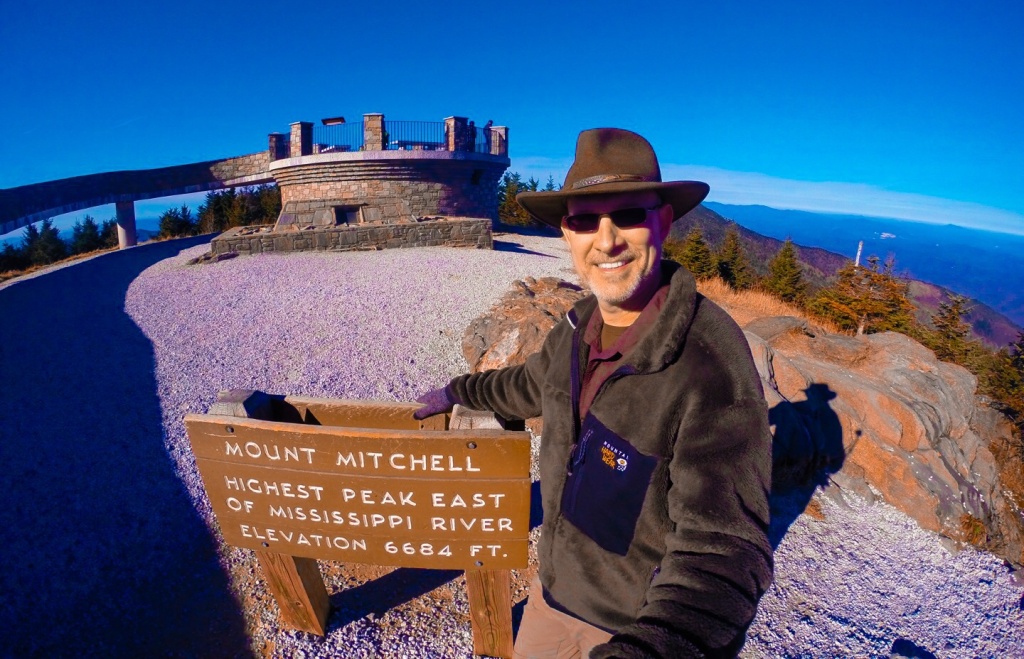 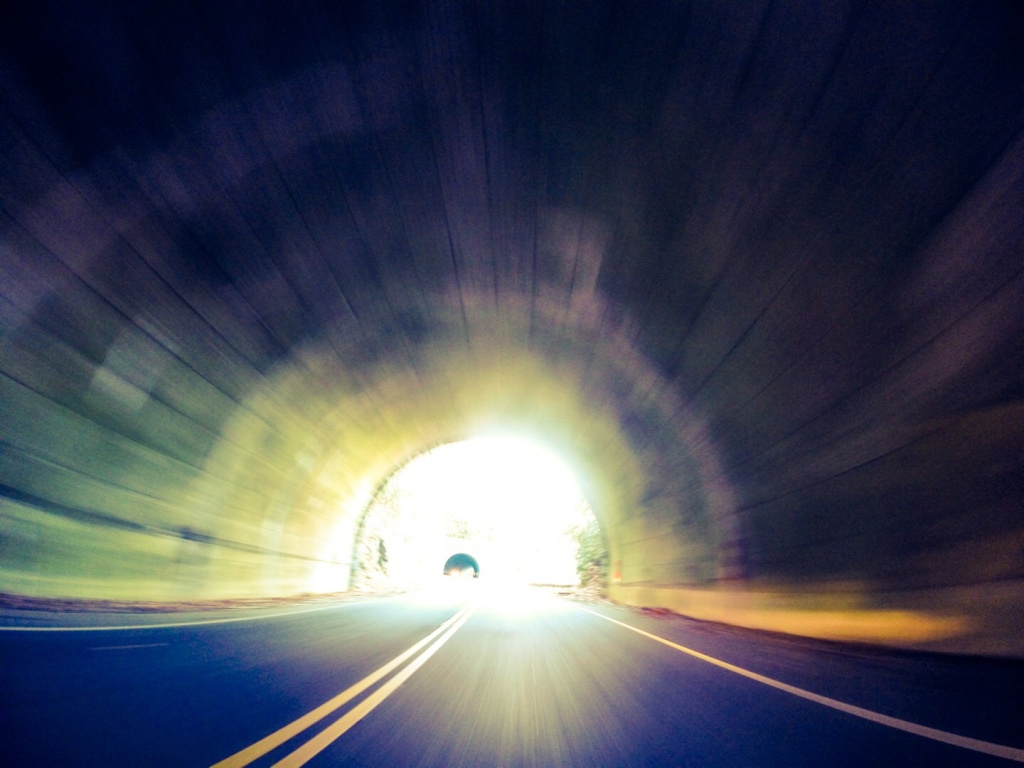 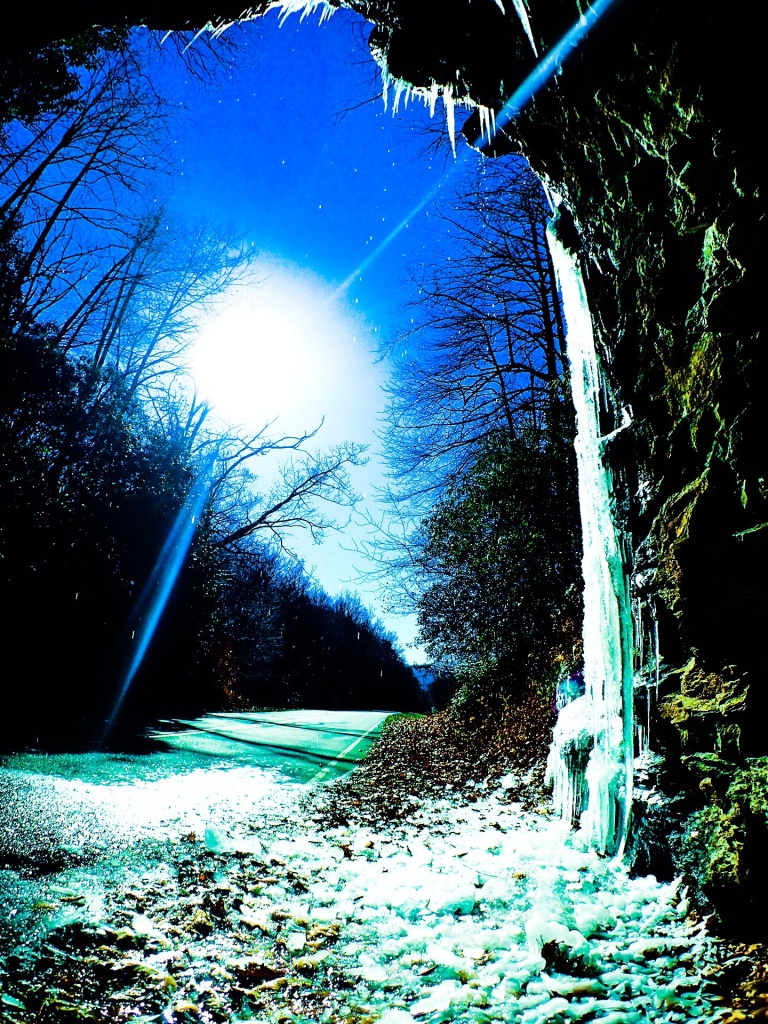 Initially we were concerned that we might have to skip this one as parts of the Blue Ridge Parkway were closed due to freezing. We did have to go out of our way quite a bit, but managed to get there. The Blue Ridge was a very nice drive and the sky was clear despite the cold weather giving us great views of the surrounding countryside. 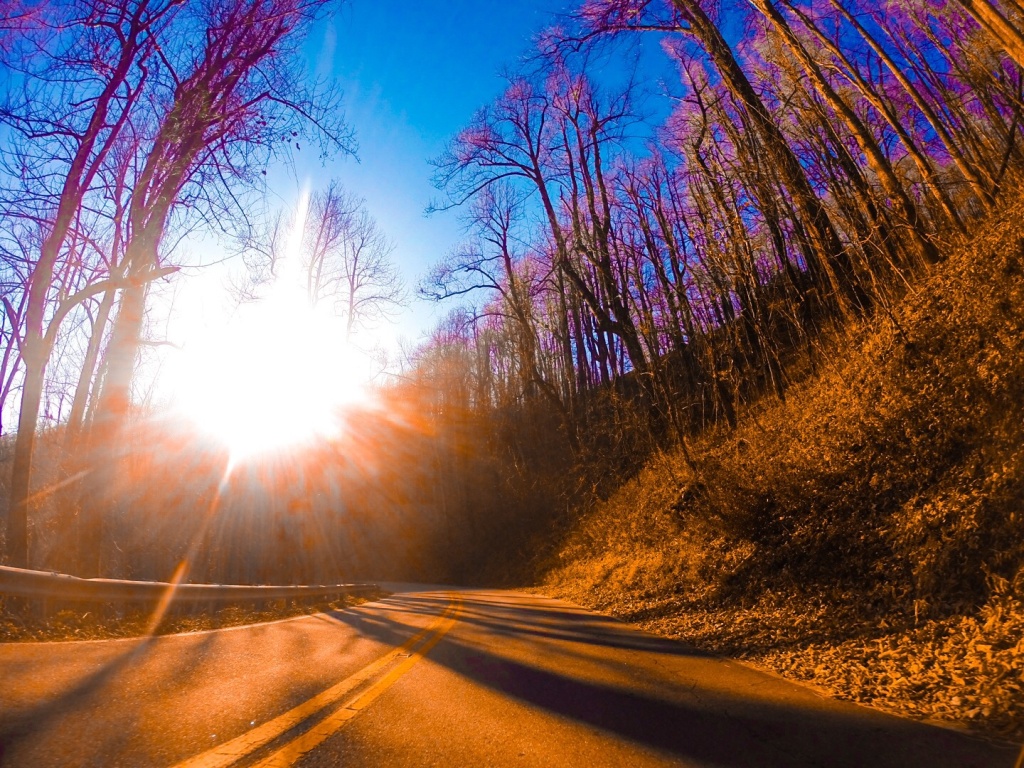 The Highpoint
Mt Mitchell itself was a bit anticlimactic in comparison to the magnificent drive. We parked at the lot and I began the 10 minute hike to the top. Susan’s legs were still sore from Mt Rogers, and it was cold, so she decided to stay in the car. 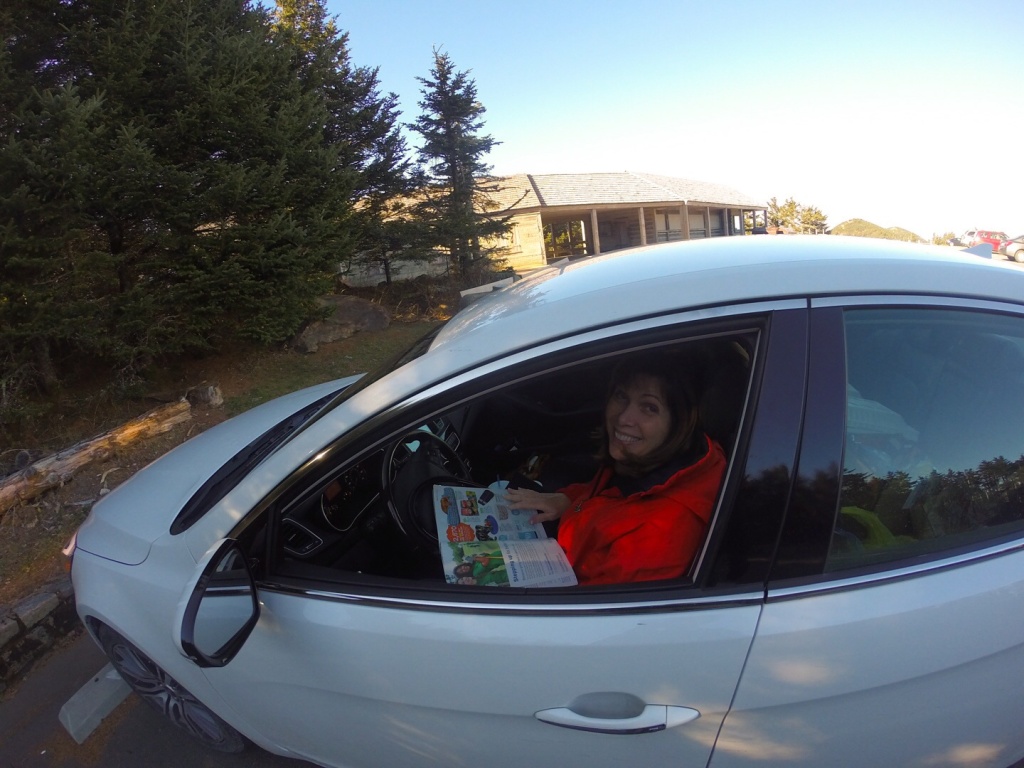 Elisha Mitchell, the mountains namesake is entombed at the top. As far as I know this is the only state highpoint with a tomb at the peak. 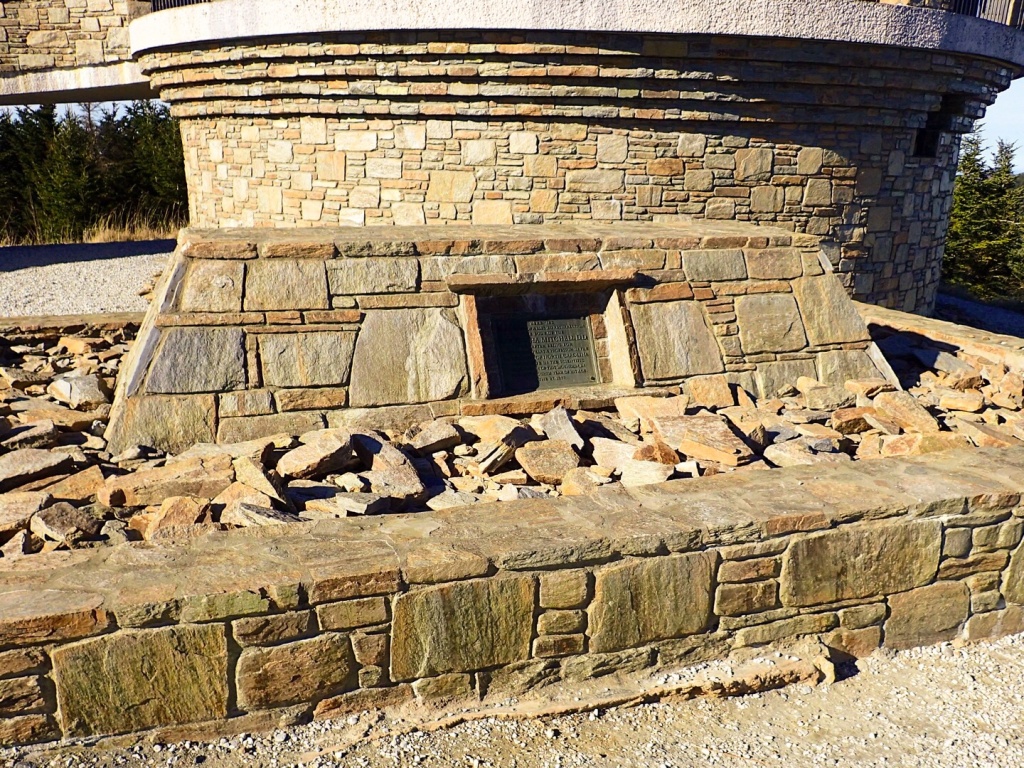 The view from the summit of Mitchell was beautiful, with sweeping panoramas of the surrounding valleys and ranges. This was the best weather so far of this particular trip, and it was a fine day to stand on a mountaintop. 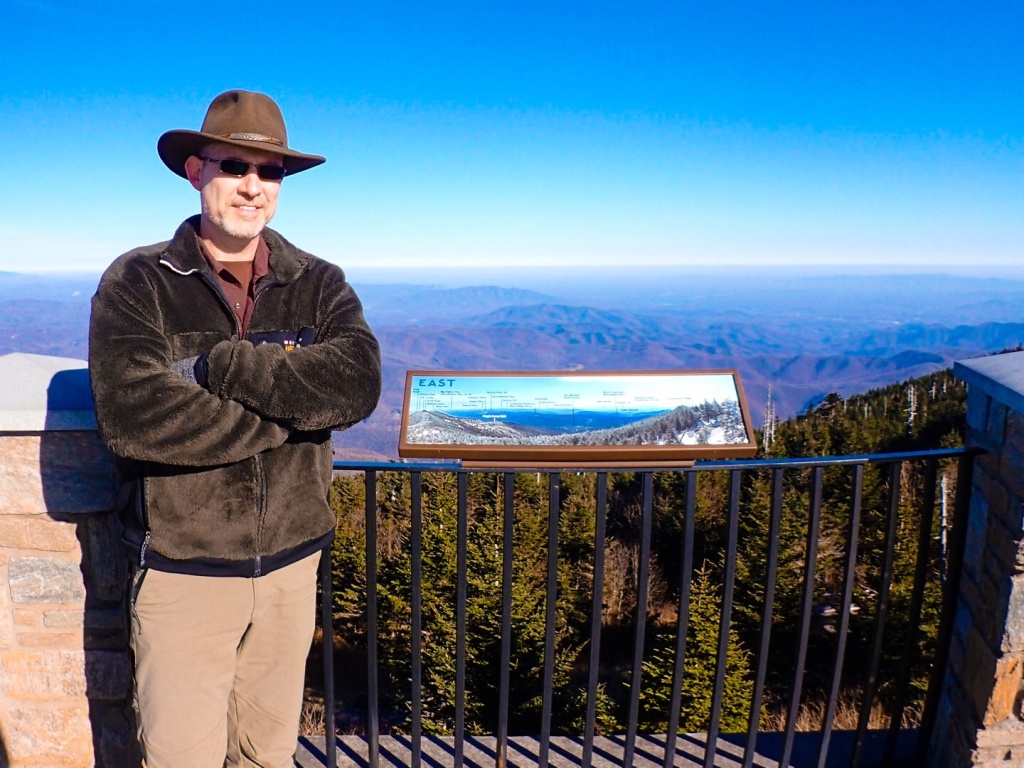