On Wednesday November 12th Susan and I, (well actually Susan stayed in the car as it was cold and raining) completed Black Mountain the state highpoint of Kentucky. This is highpoint #22 of 50 and the first of the five highpoints of our 2014 SouthEast Trip. 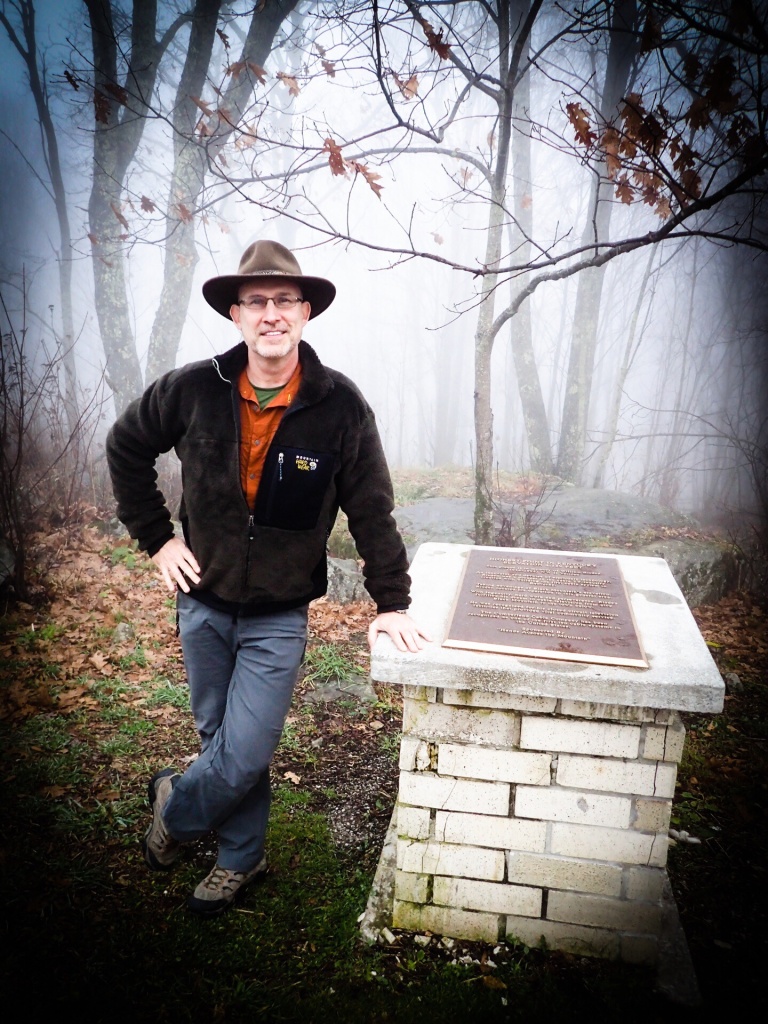 We had a navigational glitch which sent us to the wrong Black Mountain. While studying the map, I realized that we were off course and made the needed correction. This costs us 2 hours, but In the end we got there before sunset and were back on schedule the next morning.

The highpoint itself is unremarkable, it is a drive up and the highpoint marker is just a few steps from the road so there is no physical challenge at all here. The only challenge was getting there in the thick fog that shrouded the mountain during the last hour of the trip. The fog also limited visibility at the top, so we could not see much. 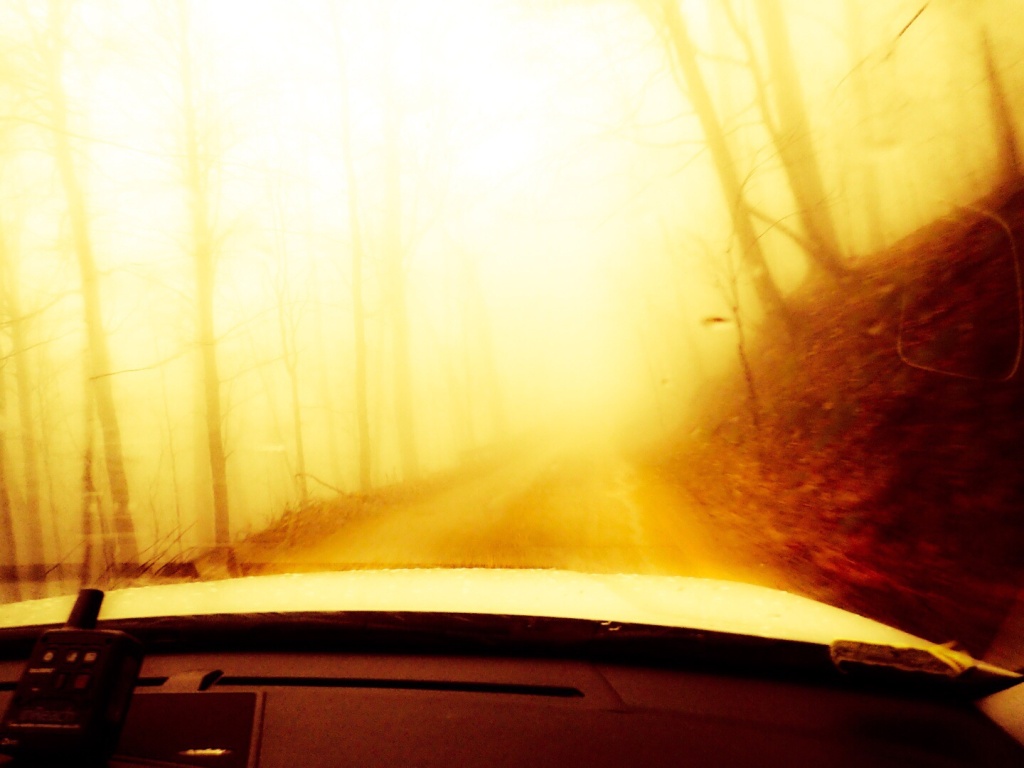 The USGS marker is embedded in the rocks behind the monument. 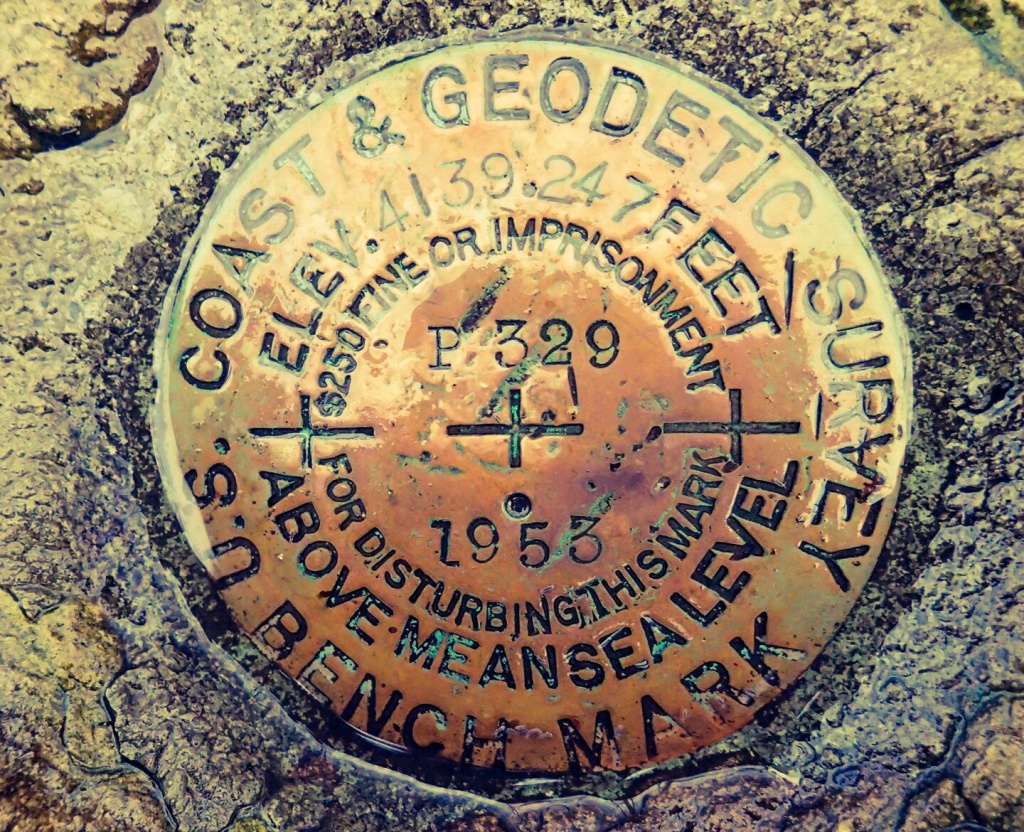 This highpoint has a plaque celebrating the life of William Risden an entrepreneur who lived from 1914 to 1994. 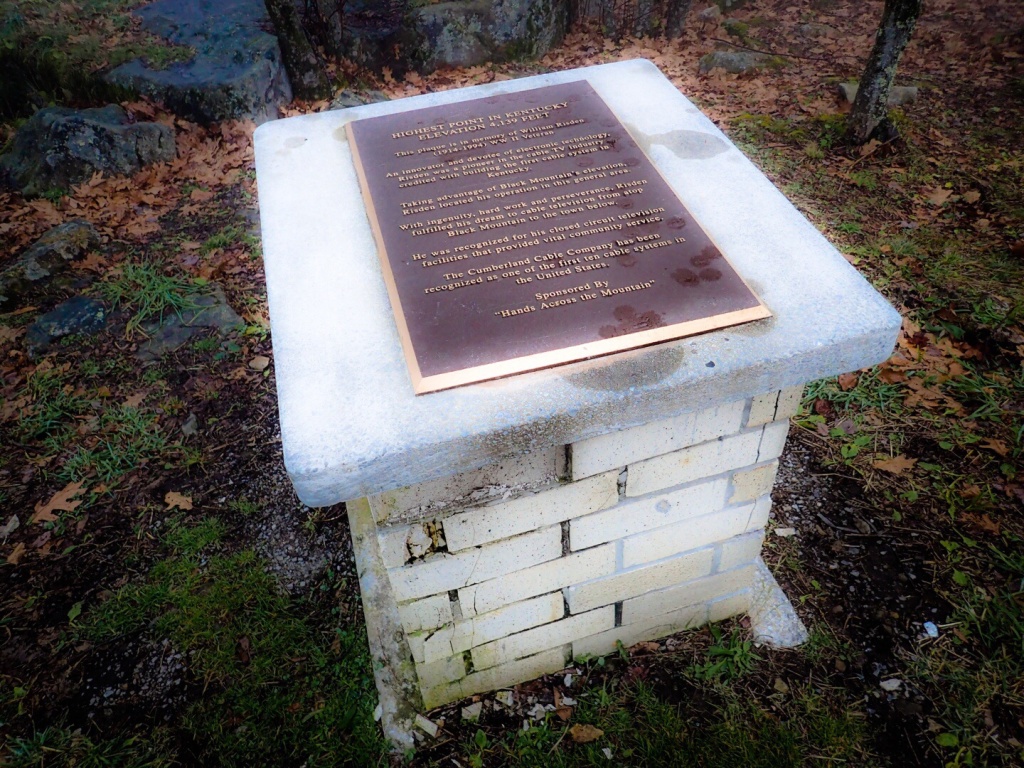 Risden built the first cable TV system in Kentucky and used the elevation of Black Mountain to place his antenna towers which are still in operation here today. As a hard core capitalist, I found this celebration of entrepreneurialism refreshing. 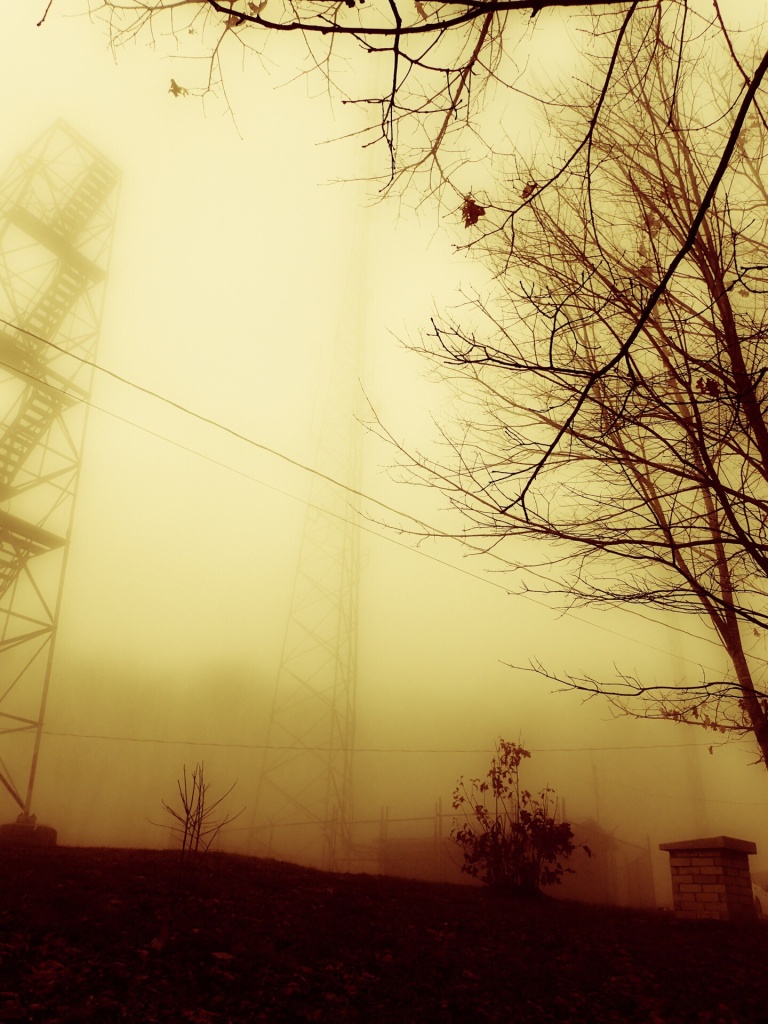